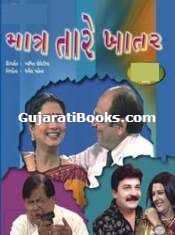 Ask A Question
A missing school boy, a
murder, betrayal and an attempt to steal a fortune in diamonds, a series
of unconnected but interlinked incidents that make for a sterling
suspense thriller.Monty, Suketu and Vasudhaâ€™s son, a school boy just
disappears one day on his way back from school. There is no demand for a
ransom. Just silence. Suketuâ€™s friend Abishek accepts a job on the
condition that he would take the place of a murderer in jail and serve
time, for which he would be paid a fortune. And while on the job there
is an attempted robber of a fortune in diamonds. Will Monty ever come
back? Can Abishek fulfil his promise and get the promised fortune? Or
will there be some more nasty surprises for Suketu and Abishek and their
wives?